“Within a few months of being in the industry, I was nominated for Best Up and Comer at what’s now called the Transgender Erotica Awards,” she told Broadly over the phone. That the awards gala used to be called the Tranny Awards signals the strides all transgender performers have made in the adult entertainment industry in recent years, though there’s still a long way to go.

Montag has yet to win any awards, but to her fans she is officially an icon. In 2014, she was nominated again at AVN for the Fan’s Choice award. Then, a year later, she stepped away from on-screen performances to become the first legally licensed transgender prostitute in the country at Dennis Hof’s Love Ranch. However, her time there was fraught. According to reports, and Montag’s own account, she was working at the ranch when Lamar Odom overdosed. The former Los Angeles Laker and then-husband of Khloe Kardashian had come to the Love Ranch to meet Montag, but he ended up with two other girls. Even though Odom didn’t “pick her,” Montag wrote in an open letter to the Kardashian family that she “felt responsible” for what happened because “she would have never provided Lamar with drugs.”

Over the phone, Montag hesitated to discuss that time in her life. She prefers to focus on the future. The 24-year-old recently returned to her hometown in Texas. San Angelo has a population of less than 100,000 people and is four hours away from any major city. So we talked about her childhood and how she plans to return to her passion, working in adult film. 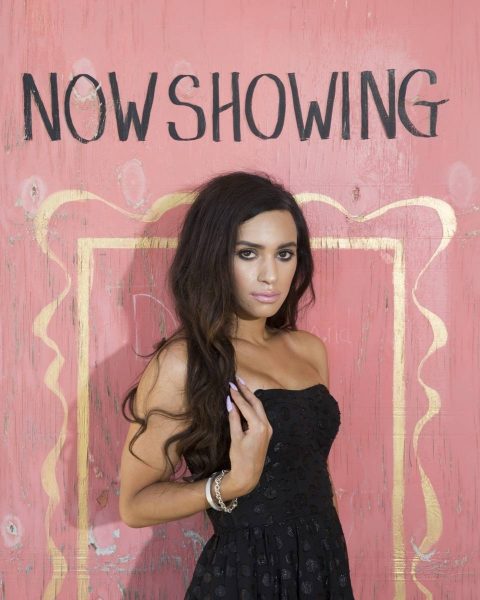 BROADLY: Where did you grow up? What was your childhood like?
Madison Montag: I grew up in a really small, rural town in West Texas. It’s very conservative and very much in the Bible Belt. Everyone is very religious. It was very difficult to grow up there, being trans. I started transitioning when I was 15 so it was very hard. Everyone is closed-minded and judgmental.

Did your parents support your transition?
I started it independently. My parents weren’t supportive at first, but as I got older they grew to be more accepting and more supportive. Now they’re very supportive of everything that I do, including adult work. 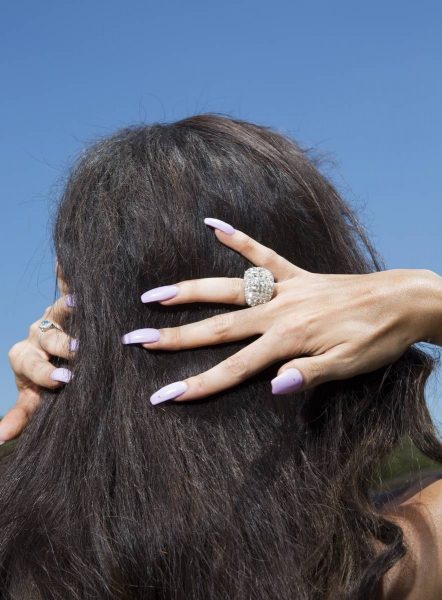 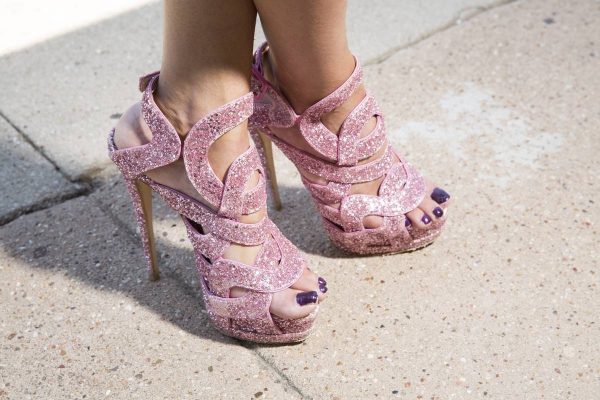 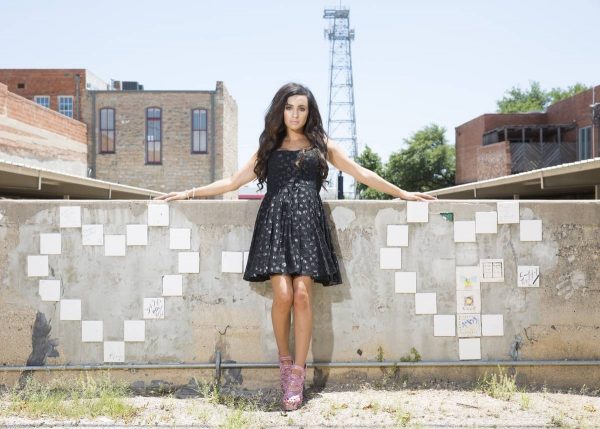 You seemed really careful about how you proceeded with this interview. Where does that worry stem from?
That worry stems from personal experience, but also from being trans. The media definitely likes to portray [trans people] as the bad guys or as sexual deviants. It’s 2016. It’s time to get with the times, people! After Caitlyn Jenner and everything, I just think it’s time for trans people to really be accepted. It shouldn’t be portrayed as something negative and being a sex worker shouldn’t be portrayed as something negative. It’s a personal choice; it doesn’t mean you’re some crazy sexual person. I do sex work and I was raised in a conservative Catholic military family. I don’t let my work define who I am.