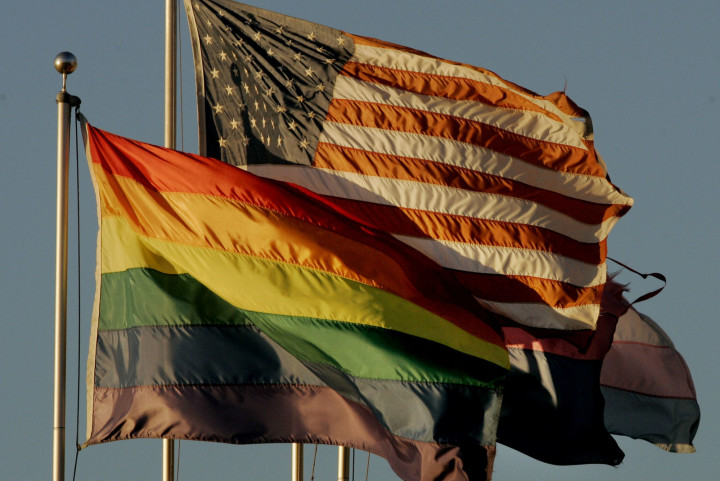 Roughly 1.4 million adults who live in the United States are transgender, according a new report released Thursday by the country’s leading researcher on LGBT demographics.

The figure doubles previous population estimates released in 2011 by the Williams Institute, a division of the UCLA School of Law. The revision, based on new federal data, comes amid an escalating national debate over transgender rights in which conservatives have often downplayed the need for nondiscrimination laws by citing the relatively low number of transgender people.

The report, titled “How Many Adults Identify as Transgender in the United States,” states that transgender people make up 0.6% of the country’s total population. That population is equivalent to that of a metropolis.

lowest estimates in North Dakota and Iowa, at 0.3%, and the highest in Hawaii and California, at 0.8% of the population.

The figures are based on survey responses in 19 states collected by the Center for Disease Control’s Behavioral Risk Factor Surveillance System. In states where the CDC did not collect data on transgender people, researchers say they used statistical models to find ranges of likely population figures to establish credible estimates.

Younger people were more likely to report being transgender, the researchers reported.

Previous estimates, released by the institution in 2011, pegged the transgender population at 700,000. Researchers speculate that lower figure was due in part to fewer states reporting information and because transgender people may have been less willing to report their gender identity.

The report says more robust estimates are possible now due to better survey data, adding, “As new data collection efforts emerge at the state and national levels, estimates can continue to be refined to improve our understanding of the size and characteristics of the transgender population.”