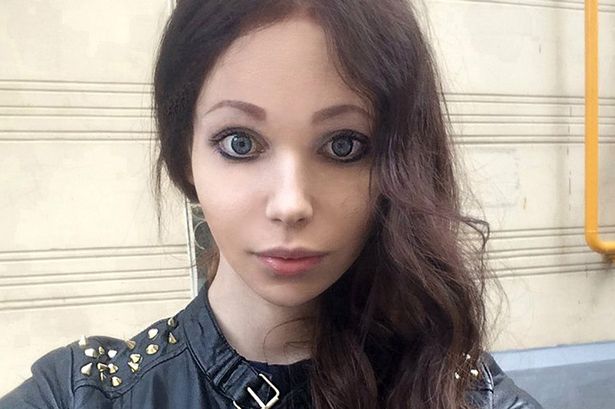 A Russian transgender woman has been forced to spend her time behind bars in a men’s prison .

Dmitry Kozhukhov, 25, who goes by the name Alina Davis is a pre-operation transgender woman and complained saying she wanted to be held in a women’s prison to serve her two month sentence for driving with a fake licence.

This was rejected on grounds that she is still registered and ‘physically’ a man, but when she asked if it was possible to at least get a single cell in the jail she was also refused, with the prison service saying they did not have any. 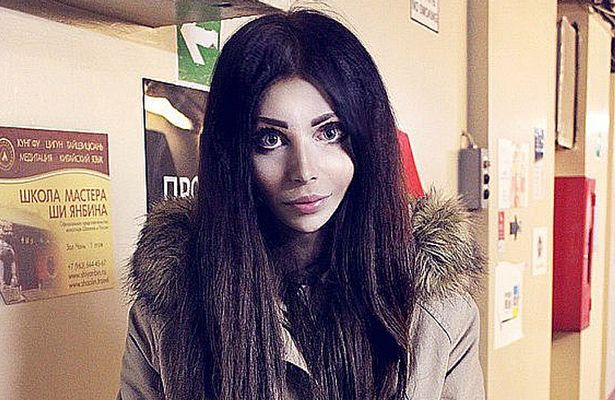 She is now sharing the jail cell with four male prisoners in the city of Egorievsk in western Russia’s Moscow region.

A police spokesman said: “Kozhukov aka Davis is a man according to his documents and as a result he was sent to a male prison.”

Although it is not automatic that custody would be demanded pending trial on a charge of driving with a fake licence, earlier in the year Davis was arrested for amphetamine possession in the city of Moscow and as a result is now in custody awaiting trial . 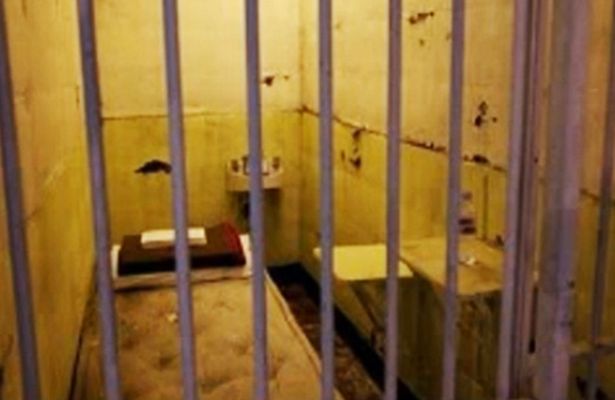 When she was arrested over the drugs charges, police decided not to keep her in custody because they could not work out which type of cell to give her, but now after the second offence they have acted and told her she will go to a male prison.

Davis and wife Allison Brooks both wore white floor-length gowns for their “two-bride” wedding last year, but despite Russia’s ban on same-sex marriage, reluctant officials were forced to wed them because Davis was legally a man.