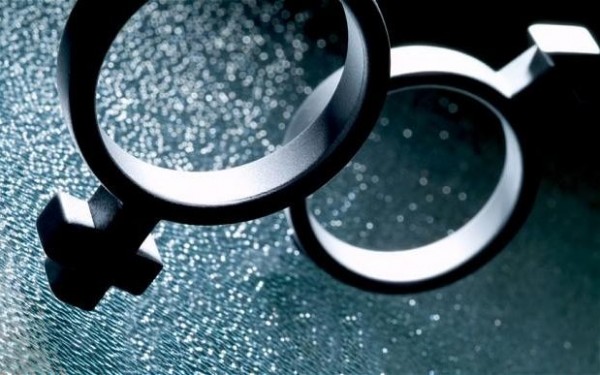 Transgender women are being refused entry to a festival in Australia, because they are preoperative and therefore ‘physically men’.

The Seven Sisters Festival, takes place in March 2016 in Mount Martha, in the state of Victoria – 60km south-east of Melbourne. The three day women-only event encourages the 1,100 attendees to:  ‘relax, connect, learn, heal, have fun’.

On November 7, Caitlin Therese Sullivan posted a message on thefestival’s Facebook page, asking whether the event was ‘trans inclusive’ as this would sway her ‘attendance or non-attendance. I know other people who also feel the same’.

Four days later, organisers replied: : “As we have advertised the festival as a sacred women’s only space — having individuals onsite who are physically men would be breaking the trust of many women.”

Another woman, named only as Kylee, contacted Seven Sisters repeatedly to enquire as to whether her preoperative trans partner would be allowed.

She claims their email response states that transgender women can only attend if they’ve undergone all the surgical procedures required to become a woman.

“I thought a really beautiful camping festival with all women would be a really safe place for her to feel accepted,” Kylee told Australian news site ABC. “I got quite ragey over it, and I read it out to my partner and she just kind of sighed and went ‘yep, that sounds about right’.”

The Seven Sisters website advertises the event as ’empowering’ and ‘connective’:

‘You know you want a change—something different—a space that is empowering, that is connective, that will inspire you, and you need that change now.

‘A place that you can connect with hundreds of like-minded women, share your stories, get free deep healing, rest, laugh loudly, gain new insights and self-awareness which helps to illuminate your path’.

But the organiser’s apparent reluctance to include trans women has prompted others to leave angry responses on the festival’s Facebook page over the weekend. Many railed strongly against their ‘bigotry’ and demanded answers.

“We are deleting all content relating to this issue from our festival pages as it is not the appropriate forum.”
Seven Sisters

On Monday, Seven Sisters posted a response, accusing women of a ‘provocative transgender campaign’, which it is now ‘investigating’. It also said it was ‘deleting’ messages relating to the issue as Facebook was ‘not the appropriate forum’.

The post said: ‘Whilst we value the opinions of ALL people and are sympathetic to this cause, we do not condone abusive and inflammatory words, nor do we tolerate the use of forceful language to push unsubstantiated views onto others. As such, we are deleting all content relating to this issue from our festival pages as it is not the appropriate forum and we wish to prevent further perpetuation of bullying and violent language’.

Seven Sisters went on to emphasise it had made ‘no official statement regarding our position on trans inclusivity, but we are now seeking legal advice on this matter’.

The festival also said it would be conducting a survey among its members next month on the issue and would review policy based on responses.

But some women have already demanded refunds for their tickets. While others are accusing the event of a cover-up after it removed ‘inflammatory’ messages and calling the policy ‘disgusting’ and ‘shameful’. A trans woman shared her experience of previously visiting the festival and feeling she had to ‘sneak under the radar’.

Facebook commenter, Kellie Ive, posted: ‘I require a refund. This response is not good enough. This festival leaves a dirty taste in my mouth. Unfortunate’.

Jessica Murphy added: ‘I’m glad I hadn’t yet purchased a ticket – such a shame, seven sisters was a life changing festival that I wanted to attend every single year – will no longer be attending until this festival is open to ALL woman. Being a woman is not exclusive to having a vagina’.

The row comes as new research shows that 68 per cent Brits believe that female transgender criminals should be placed in women’s prisons, and that the Government policy called ‘significantly out of step with public opinion’.

A new survey by The Huffington Post UK and YouGov also found that most Brits (67 per cent) are comfortable sharing loos with transgender people, while 69  per cent would support their child if they wanted to change sex.