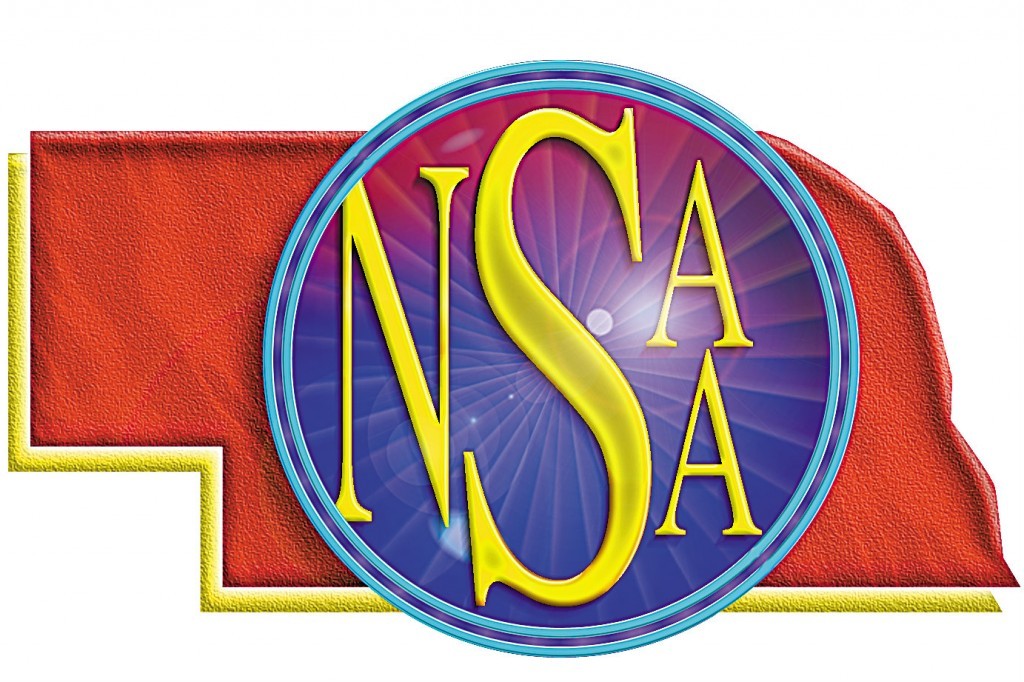 The Nebraska School Activities Association (NSAA) has been wrestling with what to do with transgender athletes for years. In December of 2012, the NSAA quietly opened the door for transgender students to play for the teams that match their gender identities, but its latest policy proposal places several hurdles into the process, some of which are likely to be insurmountable. In fact, the policy segregates the locker room usage of almost every transgender student who would take advantage of it, which is quite likely a violation of federal law.

In many ways, the NSAA’s drafted policy mirrors a policy introduced in Virginia last year, but with a few key differences. One of the biggest is the fact that individual schools in Nebraska will still be able to make their own decisions about letting transgender students participate.

As NSAA Executive Director Jim Tenopir explained, this was intentional. “If you’re not okay with that student participating in your school, the buck stops there,” he explained. His reasoning for this is that some private schools may have religious beliefs, but the policy doesn’t specify such justifications. Any school that doesn’t want to let a transgender student participate in athletics is free to to disregard their application to play.

If a school allows a student to participate, the student then applies to the NSAA’s Gender Identity Eligibility Committee. The application requires substantial documentation, including a written statement from the student and parents affirming the student’s identity, documentation from friends or teachers confirming consistent gender identification, written verification from an appropriate health-care professional, medical documentation of hormonal therapy and other treatments related to gender dyphoria, and and other relevant documents. If these documents do not satisfy the committee, there is an appeal process, but the Appeals Committee must unanimously agree that the student is eligible to participate.

A student who identifies as a transgender girl has a higher burden to meet for participation. She must show evidence of having “completed a minimum of one year of hormone treatment related to gender transition or undergone medically confirmed gender reassignment procedure” to prove that she has no physical advantages over her cisgender teammates. Given individual sports seasons are only a few months, this could delay a student’s participation in any particular sport for a full year.

A transgender student who has been granted permission by the NSAA to participate in activities of the gender with which the student identifies, but has not undergone sex reassignment surgery, shall at NSAA-sponsored contests be permitted to use the restrooms and locker rooms associated with their birth sex or shall be assigned private toilet, locker and shower room facilities appropriate for the student’s gender identity, as appropriate and available.

In other words, students allowed to play will still not to be allowed to use the locker room with their teammates unless they undergo an expensive life-changing surgery. And almost none of them will. The World Professional Association for Transgender Health (WPATH) Standards of Carerecommend that patients not undergo genital surgery until they reach the age of medical consent. Nebraska happens to have a peculiarly high age of medical consent; unless a minor marries or emancipates, the age of consent is 19.

The policy stipulates, “nothing in this policy shall be construed to encourage parents and guardians of students or the students themselves to undergo sex reassignment surgery, hormone treatment or other medical treatment resulting in change to the student’s gender.” Still, it creates an ultimatum: if transgender student athletes want to be treated equally to other students, an unobtainable surgery is the only option.

Such a policy likely violates Title IX, which protects against discrimination on the basis of sex. The Department of Education’s Office of Civil Rights (OCR) just settled a complaint against an Illinois school that prohibited a transgender student equal access to locker rooms. OCR was adamant that any short of equal access was a violation — surgical requirements were not even a part of the conversation.

“That’s something we’re ready and willing to fight,” Tenopir said, acknowledging that the policy aligned with “the conservative values of Nebraska and privacy concerns of students.” Indeed, all of the policy’s concerns reflect arguments made by conservative groups, like the Nebraska Family Alliance and the Alliance Defending Freedom. Parochial schools introduced their own proposalthat would not accommodate transgender students whatsoever, limiting their only athletic options to teams that match the sex they were assigned at birth.

If three of the six NSAA districts approve either policy, they will be considered by the general assembly of the NSAA membership in April.

Tenopir did not immediately respond to a ThinkProgress request for comment.