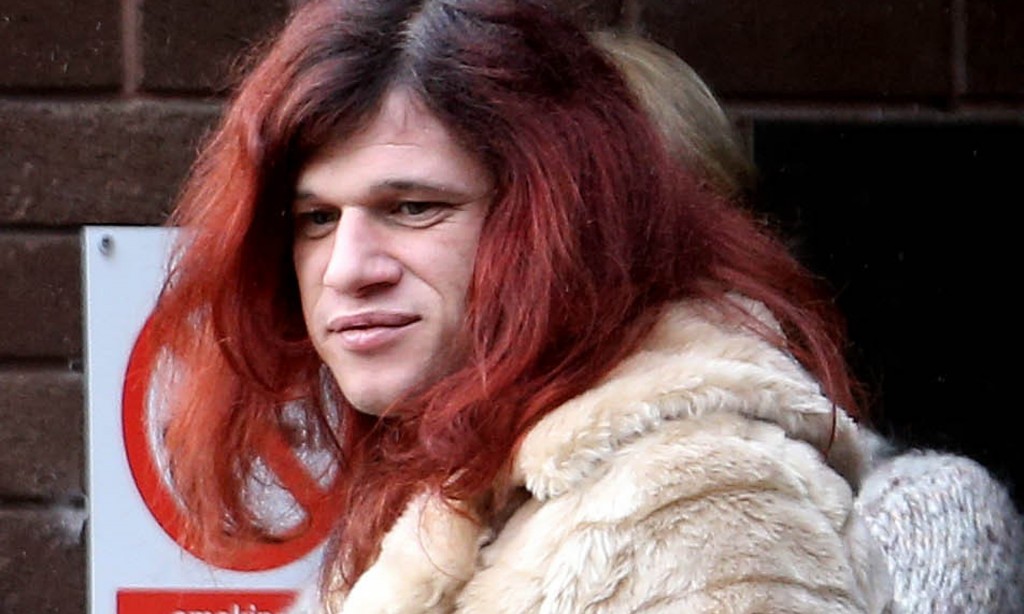 A transgender woman, convicted of carrying out a rape when she was a man, has been remanded to a male prison.

The decision to send Davina Ayrton, who changed her name from David three years ago, to Winchester jail comes amid a Ministry of Justice (MoJ) review over where to place transgender prisoners for their own and other inmates’ safety.

Shortly before Christmas two transgender women who had been sent to men’s prisons are believed to have taken their own lives.

Vicky Thompson, 21, was found dead in her cell in November at Armley, a category B men’s prison in Leeds. She had told friends she would kill herself if sent to a male prison.

Joanne Latham, 38, from Nottingham, died in Woodhill prison in Milton Keynes this month after apparently taking her own life. She had been held in the close supervision centre (CSC) unit, reserved for the most dangerous and vulnerable prisoners.Ayrton, 34, was found guilty on Friday of raping a 15-year-old girl in the autumn of 2004. The week-long trial at Portsmouth crown court heard that she had attempted to kill herself last summer.

Judge Ian Pearson remanded Ayrton in custody for her safety and said it was likely she would be held in Winchester prison until sentencing on 4 March.

Ayrton, who was said to have learning difficulties, has been living at the Heywood Sumner House care home in nearby Fordingbridge . She has not undergone any physical modifications or taken medication as part of her gender change.

Judge Pearson said: “I am going to have to remand in custody, if I were to release on bail there are substantial grounds to believe she would be a risk to herself and a risk of failing to attend for whatever reason.

“I will therefore have to remand in custody. It will have to be a male prison in Winchester but it will be an issue for the prison service.” Thanking the jury, the judge added: “It’s been a slightly unusual case and it’s not been an easy case.”

The trial heard that Ayrton had met the teenage victim, who had run away from home, and two friends on an evening in autumn 2004 and gone to drink in a garage which had a sofa and chairs in it.

The victim described how she screamed and shouted at Ayrton, who was 23 at the time, to stop but failed to wake her friend and her friend’s boyfriend who were asleep nearby.

The prosecution was brought after a care worker reported that Ayrton had confessed to the rape in January 2014, described herself as a “paedophile” and said she had “always known there was something wrong with me and I need help”.

Ayrton, who has a son, was convicted of possessing indecent images of children at Bournemouth crown court in January 2014. A court officer said the prison had been informed and protocols put in place for Ayrton’s detention.

The MoJ says it does not know how many transgender prisoners are in its jails. Announcing the policy review on detaining transgender inmates, the justice minister Caroline Dinenage said last month: “Transgender adult prisoners are normally placed according to their legally recognised gender. However, we recognise that these situations are often complex and sensitive.

“That is why prisons exercise local discretion on the placement of those who live, or propose to live, in the gender other than the one assigned at birth. In such cases, senior prison management will review the individual circumstances, in consultation with medical and other experts.”