By: Zulfiqar Ali and Shashank Bengali 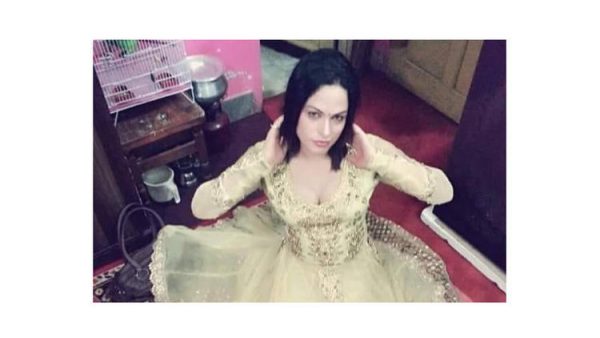 A 23-year-old transgender activist died at a northern Pakistani hospital Wednesday after a shooting and delays in medical care that her friends blamed on discrimination in the South Asian country.

Shot seven times in an altercation Sunday, the activist — who went by one name, Alisha — was brought to Lady Reading Hospital, one of the largest medical facilities in Khyber Pakhtunkhwa province, where staff dithered over whether to place her in the ward for male patients or female patients.

A friend and fellow activist, Farzana Jan, said men at the hospital taunted them outside the emergency room.

One asked whether Alisha’s blood was HIV-positive, while another asked for Farzana’s phone number and invited her to dance at a party.

At least five transgender activists have been attacked in recent months in Khyber Pakhtunkhwa, a socially conservative province next to the country’s northern tribal areas.

All the victims, including Alisha, were members of Trans Action, an advocacy group that has been increasingly vocal in seeking equal rights for transgender people in the province.

The group estimates there are at least 45,000 transgender people in the province, and at least half a million nationwide. Although most live in the shadows, some are hired to dance at weddings and parties, where they are viewed as novelty acts and harbingers of good luck.

Others have little way to make a living, except through begging or sex work.

Qamar Naseem, a member of Trans Action, said that about 45 transgender people had been killed in Khyber Pakhtunkhwa in the last two years.

Though Pakistan’s Supreme Court has enshrined equal rights for transgender people, they say that local governments deny them access to education and healthcare.

Via: The Los Angeles Times