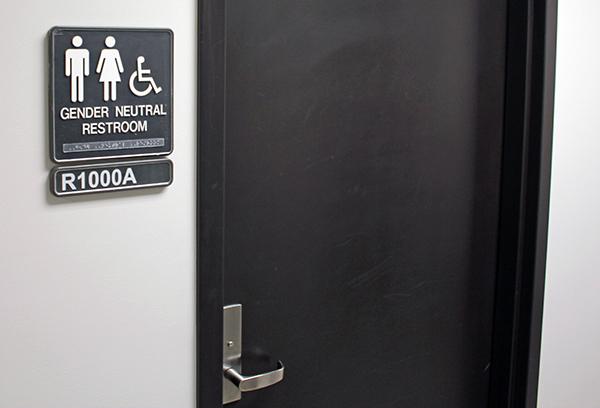 The White House has decided to insert itself into the controversy surrounding North Carolina’s so-called bathroom bill, which mandates people use the restroom that matches the gender on their birth certificate.

On Friday, the Obama administration is expected to issue a letter to all US public schools strongly suggesting transgender students be allowed to use the bathroom that corresponds with their gender identity, as theNew York Times reports.

The letter, signed by officials from the Justice and Education Department, won’t exactly carry of the force of law. But its promulgation implies that lawsuits and the loss of federal funding could be in the offing for districts that go rogue.

The Times got its hands on a copy of the letter, which reads, “As is consistently recognized in civil rights cases, the desire to accommodate others’ discomfort cannot justify a policy that singles out and disadvantages a particular class of students.”

The decree comes the same week that North Carolina decided to sue the US Justice Department to protect its recently passed law. One school district in the state has also decided to allow students to carry pepper spray for possible bathroom protection—presumably against trans students.

In a statement addressing the letter, US Department of Education Secretary John B. King Jr. added, “We must ensure that our young people know that whoever they are or wherever they come from, they have the opportunity to get a great education in an environment free from discrimination, harassment, and violence.”