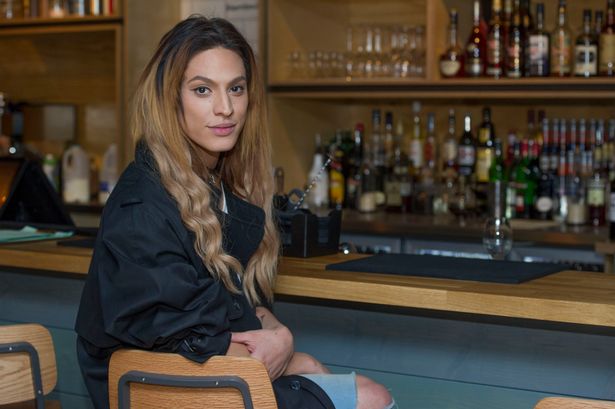 When Cal Fox began the transition into a woman, she was determined not to give up hope of becoming a parent.

But beginning hormone treatment at the end of last year meant the 25-year-old faced a race against the clock, and a wait for approval of NHS funding for sperm banking threatened her chances.

So friends suggested an alternative – crowdfunding the cash needed to do it privately.

“It was such a blessing,” she says. “A lot of people knew I was going backwards and forwards to the Women’s hospital, waiting to see if I was going to get the funding. But I had to do something quickly while my sperm count was still high because obviously that will change with the hormones I’m taking. I put on Facebook that the funding hadn’t gone through and I was really upset because it was going to cost £800 and I genuinely couldn’t afford that.

“People were so supportive and said ‘we’re going to crowdfund for you’ and at first I didn’t want to ask for money for myself, it didn’t feel right. But they persuaded me so I bit the bullet and within three days I got what I needed which was amazing.”

Cal used donations to pay for three sessions of banking, which will be frozen and stored for three years at the hospital, with an option to pay for further years.

That should give her time for find a surrogate and try for a baby. 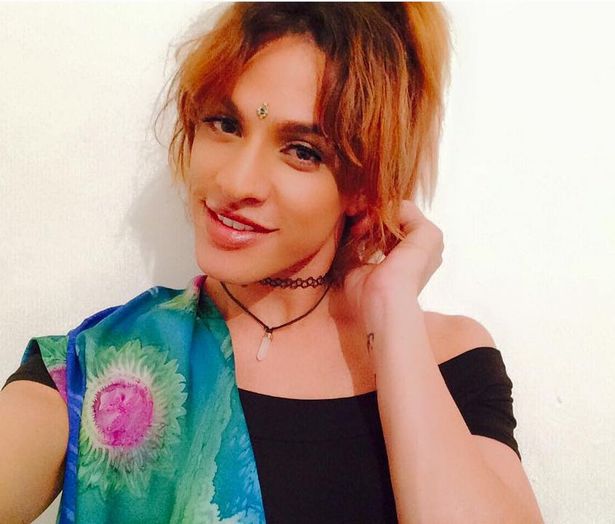 “I’ve nothing against adoption, I really admire anyone who does it, and if this didn’t work then that would still be a possibility,” she says. “But if I’m able to have my own child and create my own little family that would be beautiful. I just want to be the best parent I can at some stage in my life.

“I know there will be people who think I shouldn’t have a child because I’m transgender but if I can give a child love and happiness then surely that’s the most important thing?”

Cal, from Fairfield, has been sharing each step of the transition with thousands of followers on social media. A dancer and model, she first stepped into the spotlight as Calvin Fox, a contestant on MTV’s Beauty School Cop Outs in 2013 alongside Gogglebox’s Scarlett Moffatt and Jeremy McConnell who is currently appearing on Celebrity Big Brother. 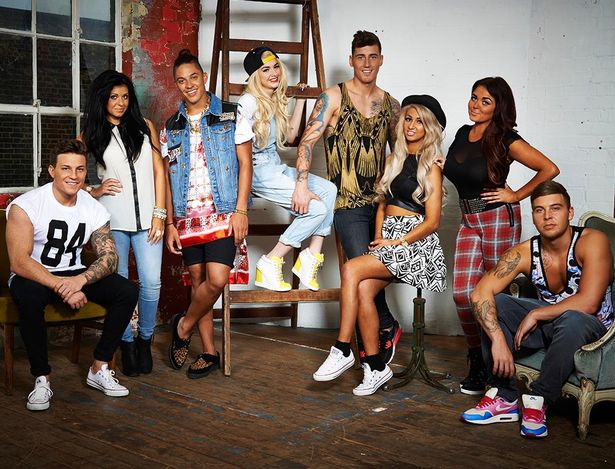 She now looks back at episodes and sees just how uneasy she was with her old self.

“Calvin’s not dead, I’ve just evolved as a person, but it’s like looking at a stranger in a way,” she smiles. “I can see the things I held back and hid in myself. I think I was a lot more confused within myself then about who and what I am, but now I feel much more comfortable being feminine and being able to be the person I feel like on the inside.”

Cal began transition almost a year ago, but it wasn’t until the end of 2015 that she began hormone treatment which finally produced the physical changes she’d been desperate for.

“There’s such a long NHS waiting list for hormone treatment – I’m still on it – and in the middle of last year I started to get really down about it,” she admits. “I realised if I wanted to fix myself sooner I’d have to do it myself. I agonised over whether to self-medicate or not, but in the end I felt I had to because I was so unhappy.

“I was confident I’d done enough research, I found a legitimate supplier over the internet in New Zealand, so I went to my doctors and told them what I was doing and now I get my bloods taken and I get checked up so they’re monitoring me all the way.”

“Almost straight away I noticed my boobs getting bigger and sore and my facial features got much softer,” she explains. “Most recently I’ve seen more weight going on my hips and, whereas I was quite athletically built and muscly through going to the gym, now I’m a lot more lean.

“The mental changes have been amazing too. Everyone warned me it could be like having PMT x 10 but actually I’ve felt so content and relaxed. I’ve been working at Lush in Liverpool which has been the best job ever and meditation has really helped me too. My emotions have been more heightened, but I’ve just felt a lot stronger.”

Strong enough, in fact, to deflect any abuse online or in the street. Trans icons like Laverne Cox may have opened up the debate to a bigger audience, but the ignorance and intolerance hasn’t disappeared.

“I used to fight back more against negative comments but I’ve realised it gets you nowhere,” she says. “There’s no point in constantly defending yourself, it just seems to attract more hate. Now if someone moves their kids away when they see me, that’s OK. It’s genuinely not hurtful because I don’t know them and probably won’t ever see them again so whatever they think of me doesn’t impact on my life.

“But mostly people are just so accepting. It’s nice to see the world is growing.”