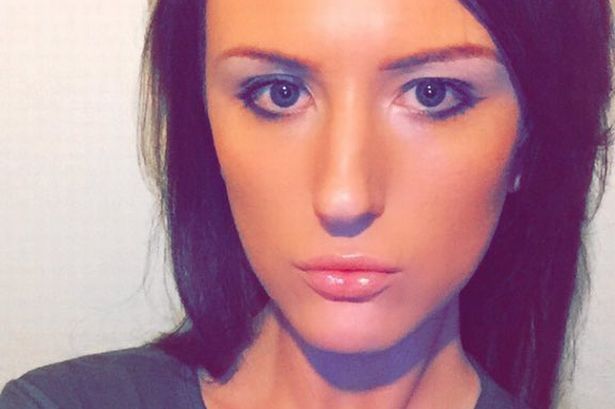 A TRANSGENDER woman from the fishing port of Peterhead plans to quit her hometown after struggling to gain acceptance and falling victim to abuse.

Brooke Olsen, who appeared in a TV documentary Tyger Takes On: How Straight Am I? which explored issues affecting young adults and focussed on sexuality and sexism, is heading south to Brighton.

The 23-year-old, who lost her job as a cleaner at the end of last year, ‘came out’ as transgender two years ago and has been finding many people in Peterhead still don’t accept her for who she is.

She claimed she often receives verbal abuse and described how she was physically abused in the past, including a terrifying incident where she was attacked from behind and knocked on the back of the head.

Brooke’s appearance in the BBC show documented her on a night out in Peterhead and showed the kind of abuse she deals with in the Aberdeenshire town.

She said: “Living in Peterhead can be difficult at times, I feel that sometimes the people accept me the way I am and other times they don’t accept me at all. 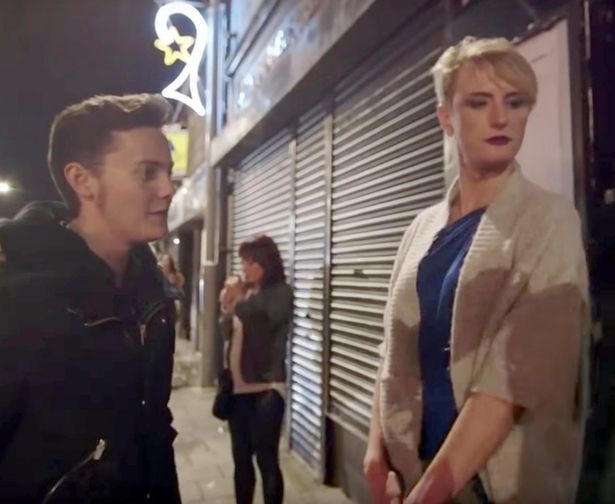 “Verbal abuse is quite common and in the past I was physically abused which was scary. I was attacked from behind and knocked on the back of the head.”

Brooke’s part in the show documented her on a night out in Peterhead – and revealed some of the problems she has encountered when it comes to verbal abuse.

She has her own online blog A T-Girl Around Town in which she states: “My personal life is anything but boring but I will try to keep you away from all the drama that comes with just being myself but with the few extra updates on my lifestyle, my personal transition and much more.”

Although Brooke has no plans for sex reassignment surgery she does plan to have her Adam’s apple shaved as well as undergoing breast augmentation. She has also been taking hormones to speed up the process.

She said: “In the programme I was quite aggressive and used to react when anyone shouted at me and lost my temper quickly, but since then I have calmed down.”

Now she is looking to move on and make a fresh start, and is feeling positive about her forthcoming move.

She said: “I have been planning to move down to Brighton for a while now and later this year I plan to move down there, but before that I want to go for a short holiday to see how it is.

“I have heard that they are more accepting down there, so moving would be very beneficial.”

Brooke also suffers from anxiety which means she stays at home most of the time.

She said: “I don’t go out clubbing much any more because of my anxiety, but I feel if I live in Brighton I might be less anxious.

“I am very active online and very confident, so many people when they see me think I can take some of things they say to me.

“However, I am really different in person – and I’m quite insecure really.”

Brooke said coming out to her friends and family was a hard decision which she didn’t take lightly.

She said: “Coming out as a transgender person was very difficult and at first I thought I was gay because I liked men, however indeed I was actually a woman stuck in a man’s body.

“My mum accepted my decision to come out, however my dad was a former professional boxer and didn’t take the news well at all.

“After having some complications at home I decided to move out and become homeless.”