After keeping transition secret for the past few months, Pejic wanted to come out publicly and be honest with the public.

“I want to share my story with the world because I think I have a social responsibility,” the 22-year-old told People. “I hope that by being open about this, it becomes less of an issue.”

Pejic rose to fame thanks to her androgynous appeal and ability to model female fashion almost seamlessly. She earned international acclaim in 2011 after walking in both men and women’s fashion shows for Jean Paul-Gaultier during Paris Fashion Week. Pejic followed the runway walks with stunning covers on Dossier Journal, Out magazine and even landed on FHM’s annual 100 Sexiest Women in the World.

The gender-bending model work perplexed some but fascinated most — always leading to the question about her identity.

“For me it’s always been important to show it doesn’t matter what gender you are,” Pejic told Out earlier this year. “It doesn’t define who you are. ”

But despite all of the success as a male model, Pejic knew deep down that she was a woman. “I always dreamt of being a girl. One of my earliest memories is spinning around in my mom’s skirt trying to look like a ballerina.” In the same conversation with People, the model admits she has known her true gender since the age of 13. 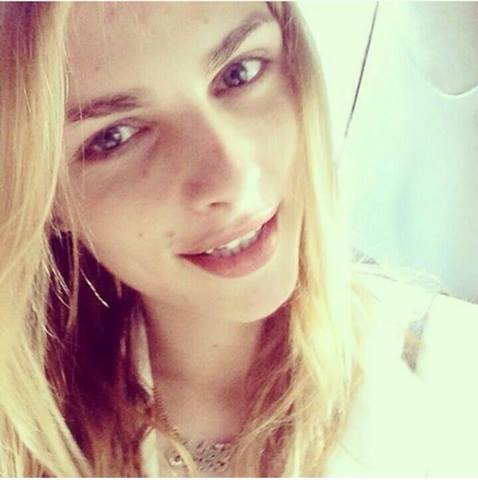 In a message on Facebook, Pejic thanked her fans for their support and understanding. “I think we all evolve as we get older and that’s normal but I like to think that my recent transition hasn’t made me into a different individual. Same person, no difference at all just a different sex,” she wrote.

Pejic also reached out to the youth community who might be questioning their identity with a message of hope:

“I would also like to to reach out to all young gender non-conforming youth out there: I know it’s hard, I’ve been there, but remember it’s your right to be accepted as what you identify with — you deserve the same respect as any other human being on this planet.”

With her story out, Pejic can focus on her work as a model and budding actor. Following an appearance in David Bowie’s music video for “The Stars Are Out Tonight,” the model was cast in her first film role as one of Ariel’s sisters in Sofia Coppola’s adaptation of the Disney classic.