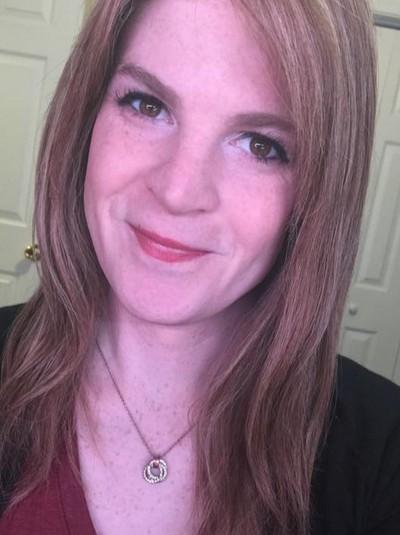 I never knew Jess Shipps, or Ash Haffner, or Leelah Alcorn, or Kyler Prescott, or Amaya Blanco. And I wish I had never heard of them, because that would mean they would still be alive and not among the never-ending list of transgender people who have taken their own lives. We hear about these stories time after time, with alarming frequency, yet lives continue to be lost. The suicide attempt rate for the overall U.S. population is 4.6%, while the suicide attempt rate for transgender people is 41%. Think about that a moment. Forty-one percent. That is just a horrific number and speaks volumes about the issues we are forced to deal with and the quality of life we have to fight for.

Progress is being made, but it seems as if every time the transgender community gains a victory the opposition ramps up their campaign of hatred and oppression. While at some point we may have laws and regulations which protect us and give us equal rights, but we will ever gain acceptance? Or should I say enough acceptance to where life feels worth living?

Why is it that so many people and groups feel the need to hate us and tell us our mere existence is an abomination? Why are so many states attempting to pass legislation which makes our lives more difficult, such as making it illegal for us to use the bathroom for the gender which we identify as? Why is it that California is the only state where it’s not legal to argue in court that a trans woman is to blame for your decision to murder her? That’s right, in 49 out of 50 states a person can use the “trans panic” defense to justify the murder of a transgender person. What have we done to deserve this? All we want to do is live our lives and be ourselves and find some level of happiness. We simply want to be. Is that so wrong or too much to ask? Apparently for some people the answer is yes.

What does it say about us as a society when 41% of trans people have attempted suicide because we reach the point where we can no longer deal with all the hate and discrimination and that life is no longer worth living; a life we had to fight for and sacrifice for, just to be ourselves. Shouldn’t everyone be entitled to live without being harassed or discriminated against or fearful for their life? Isn’t that what America is all about? And what does it say when Jess Shipps, a veteran of the United States Air Force who served her country to protect those rights and freedoms for all of us, took her own life because she was not afforded those same rights and freedoms?

Every suicide hurts, but this one really hit hard. Will it ever get better?