A woman has been arrested and charged with the sexual assault of a man after an alleged break-in of a home in downtown Toronto early Saturday morning. 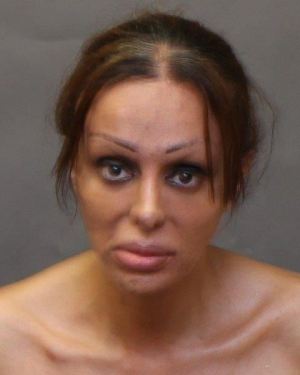 Police say the woman entered a home in the Dundas Street West-McCaul Street area through an unlocked door at about 3 a.m. Saturday morning and then confronted the tenants of the home with pepper spray.

The woman then sexually assaulted a man, police said in a brief statement. The woman was arrested later Saturday.

Police believe there may be more victims related to the case.

Hicham Laghzaoui, 38, was arrested and charged with unlawfully entered a dwelling, three counts of assault with a weapon, sexual assault and possession of a prohibited weapon.

Laghzaoui was due to appear in court Monday morning.