After about 80 minutes of the wild foot chase that forms the central plot of “Tangerine,” the kinetic comedy slows down for a thoughtful meditation on its eccentric politics. As a result, the film concludes with one of the year’s most special scenes — one that unassumingly crystallizes the lifelong struggles wrought upon our two protagonists. The moment is at once melancholy and optimistic, and it easily one of pop culture’s most dynamic insights into the lives of transgender characters. 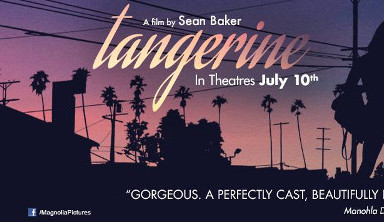 If you haven’t seen “Tangerine,” know that you are making a mistake and that this post contains spoilers about the ending. If you’re fortunate enough to have caught Sean Baker’s acclaimed gem, which was shot on iPhone 5’s for about $100,000 and saw arapturous premiere at this year’s Sundance Film Festival, recall that a stranger in a passing car drenches Sin-Dee with a bottle of urine right after she learns that Alexandra slept with her pimp boyfriend. Sin-Dee storms away, but Alexandra pulls her into a nearby laundromat, tosses Sin-Dee’s clothes into a washing machine, removes her own wig and lends it to her vulnerable best friend so she will feel less exposed. For what is ultimately an empowering finale and testament to the power of friendship in the face of adversity, the scene is daringly quiet.

To a transgender woman, a wig is sacred. Its removal, particularly in public, recalls a time in life when she wasn’t able to inhabit her body on her own terms. In the case of “Tangerine,” the gesture is the ultimate mark of loyalty, as well as Alexandra’s tacit atonement for her transgression. But for Mya Taylor and Kitana Kiki Rodriguez — the trans actresses who portrayed Alexandra and Sin-Dee, respectively, and consulted Baker and co-writer Chris Bergoch on the script — it was tough to swallow. So much so, in fact, that Taylor and Rodriguez requested a closed set, not wanting any friends or spectators to witness the moment. Crew members stood in the parking lot outside the laundromat to ensure no one could see inside the building.

“They loved it and at the same time they hated it because it truly was a moment in which they’re completely stripped naked. In taking off their wigs, they were completely naked,” Baker told The Huffington Post. “And I knew that, and that’s why the scene was written, because it was about the degree that one friend would go to for another friend.”

Baker said the actresses, after reading the script, told him they “love” the scene and “understand” its purpose. Still, they needed to psych themselves up to depict the hardships it implicated, with which they were all too familiar. The director compared the experience to shooting a sex scene in terms of how exposed it made Taylor and Rodriguez feel. Not wanting to put them through multiple takes, Baker was relieved when the actresses “nailed it” on the first try. 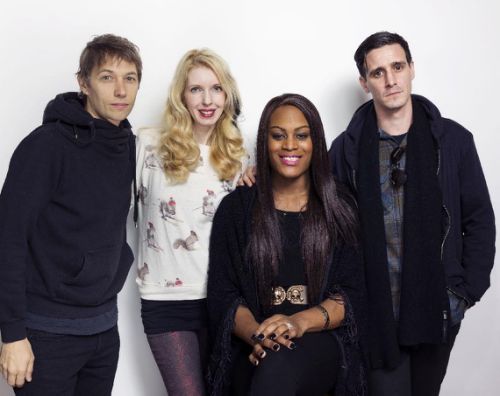 “I don’t get emotional on my own sets, but that was the one time in my entire career I started to tear up behind the camera,” Baker said. “Both of them were so incredibly brave at that moment, and I just hugged them afterward and said, ‘Thank you so much, I know that was very difficult to shoot, but I really feel that we got something special there.'”

Baker was right. Not only is it a heartfelt denouement for a movie that at times adopts the tone of a rollicking buddy comedy, but it will do as much to subtly inform audiences of the sensitivities of the transgender experience as anything else we’ve seen in entertainment yet.

For her part, Taylor would likely agree — but with a twist. We didn’t get a chance to ask her about the scene at the film’s New York press day a few weeks ago, but in joking about the types of roles she’d like to play, Taylor suggested a serial-killer flick. And it turns out there may be another way to transmit empowerment through the removal of her tresses: “I want to live through the whole movie, my wig just falls off,” she said. 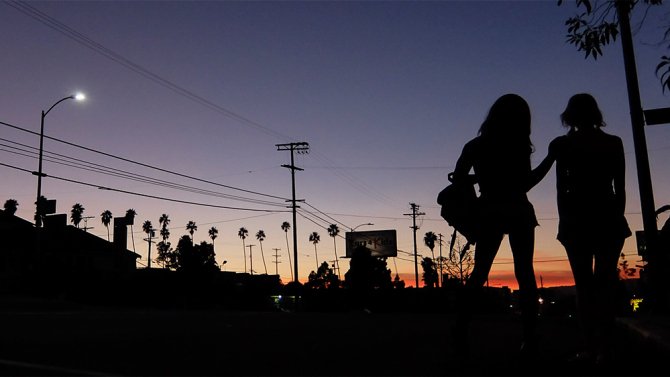 “Tangerine” is now playing in select theaters. Read more about the film.