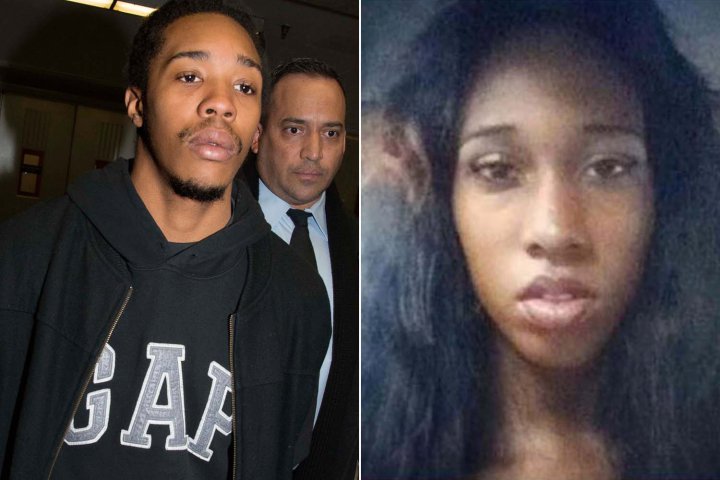 A suspect has been arrested in the vicious beating death of a transgender woman in Harlem a year and a half ago, law enforcement sources said.

James Dixon, 24, was taken into custody and indicted Tuesday for the killing of Islan Nettles, 21.

Nettles was walking near the corner of Frederick Douglas Boulevard and West 148th Street on Aug. 17, 2013, when a man cat-called her and then became irate when he realized the object of his attention was transgender, police sources said.

Dixon punched Nettles in the face and head, knocking her unconscious, police said.

Dixon was charged with two counts of manslaughter — one for intentionally injuring Nettles and one for recklessly causing her death, sources added. He was also charged with assault.

Dixon has had several previous run-ins with the law, including arrests for pot possession, turnstile jumping, obstruction of governmental administration and resisting arrest, sources added.

He was awaiting arraignment in Manhattan Criminal Court on Tuesday afternoon.