To see this rest of this inspirational article go toJanetMock.com

“Guess what? Many men are attracted to women, and trans women are amongst these women.

We, as a society, have not created a space for men to openly express their desire to be with trans women. Instead, we shame men who have this desire, from the boyfriends, cheaters and “chasers” to the “trade,” clients, and pornography admirers. We tell men to keep their attraction to trans women secret, to limit it to the internet, frame it as a passing fetish or transaction. In effect, we’re telling trans women that they are only deserving of secret interactions with men, further demeaning and stigmatizing trans women.

I’ve stood witness to many so-called scandals, mostly published on gossip blogs, where passing interactions with trans women spawn hundreds of headlines, particularly for a man with fame and social capital. Thousands of words have been dedicated to analyzing whether such and such famous man is now suspect, merely because he took a photo with a fan who happened to be a trans woman. This questioning has led many well-known men to adamantly defend their heterosexuality and has tarnished the reputation and careers of others. It sounds like silliness on the surface, but often times when gossip blogs are the public’s only exposure to trans women, it spreads misinformation, validates stereotypes and causes irreparable damage.” 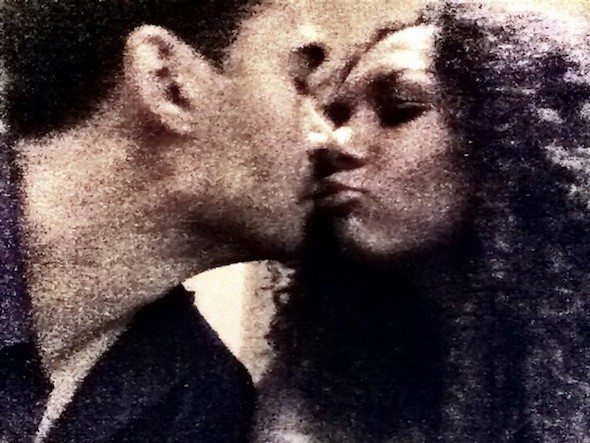