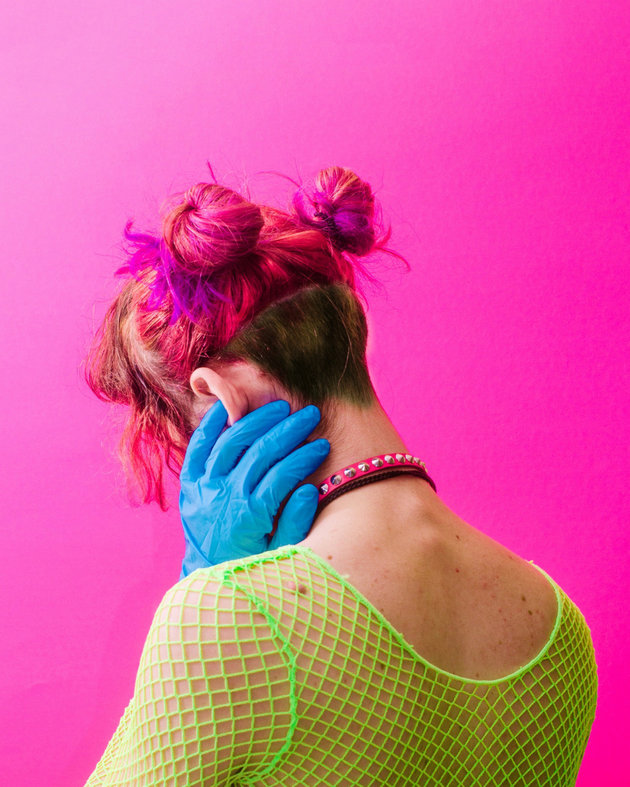 Hobbes Ginsberg is a 20-year-old photographer based in Los Angeles. Her specialty is the selfie. But, in lieu of flattering angles and pouty lips, Ginsberg delivers far out, confessional performances full of freaky-beautiful fashion choices, sculptural hand-made sets and genuine vulnerability. The baby buns, chokers, pigtails and septum rings are cool too.

Ginsberg got into photography around the age of 15, and started taking selfies around two years ago. “I started because I used to only take photos of strangers, that was my thing and then I felt like I really needed a break and started to turn inward,” Ginsberg explained to Dazed Digital. “So I focused on myself and I was able to experiment and create something entirely different from what I was doing before. Now the self-portraiture helps me navigate my own narrative. I can experiment and create, not only photographically, but with myself as well.”

While the average selfie documents moments both mundane and picturesque — and perhaps a good hair day now and then — Ginsberg constructs her frozen moments from scratch, building elaborate, surrealist stages from objects like avocados, rubber gloves, snakes, orange fur, half-eaten fruit, raw fish, Jolly Ranchers and cigarette butts. The jam-packed visions resemble your sloppy teenage room if it was invaded by cutting edge aliens who wanted to chill out, reminisce about the ’90s and eat snacks. Think Courtney Love plus Ryan Trecartin plus Alex Da Corte and, obviously, a little Cindy Sherman thrown in for good measure. 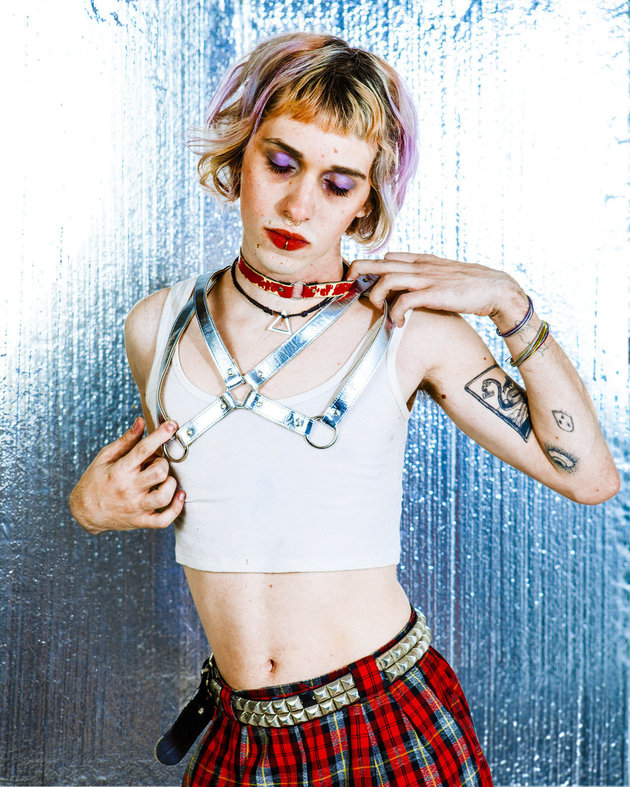 Ginsberg, like most cognizant human beings, has struggled with depression and anxiety for years. Unlike the rest of us, Ginsberg, who has described herself as a “very low-key sad girl,” uses these dark moments as impetus for self-expression. “It’s a way for me to externalize those feelings and use them to create something,” Ginsberg explained in an email to The Huffington Post. “It’s a way for me to create an icon out of myself — a figure who is sad but the final impact is of positivity and something grandiose.”

“I think if anything [my work is] about my own relationship to those moments. A lot of the work is made when I’m at my lowest but the photo isn’t about Depression, capital D. It’s about me, and sometimes who I am is someone with depression and anxiety, but that’s not everything. I think the power comes from being vulnerable about those parts of you and showing it can exist within the frame of grand, beautiful imagery without being romanticized.” 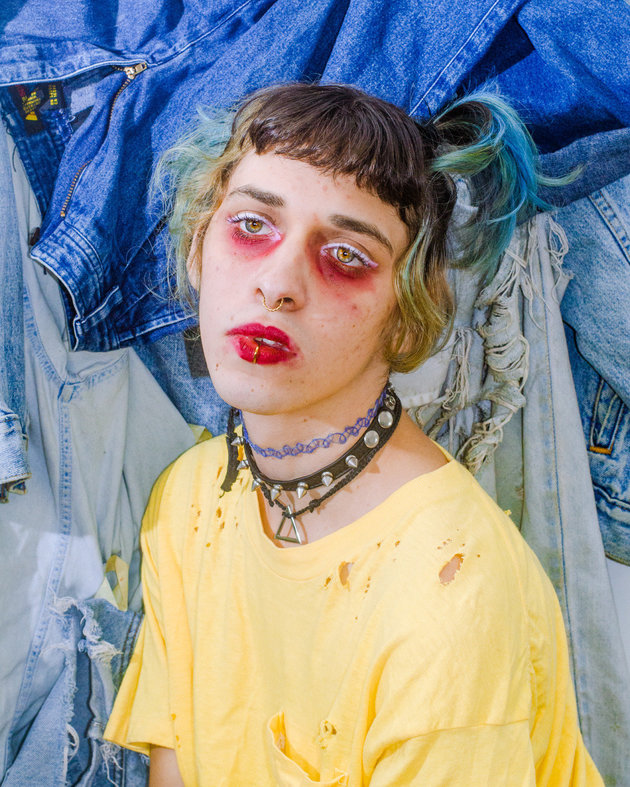 Aside from flaunting razor-sharp taste and ravenous creativity, Ginsberg is somewhat of a sage when it comes to identity and art. When asked on her blog if she identifies as as trans female,she explained the logic behind her gender identity with some seriously inspirational shrewdness.

I identify as queer and go by she/they. There are a lot of reasons I don’t personally identify with the ‘trans’ archetype or identifier for myself. I feel like in a lot of ways it enforces a binary between ‘male’ and ‘female’ and it brings to mind this concept of an internal struggle and an external journey from one to the other and that is not me. I feel like as a ‘queer girl’ I can decide for myself what is feminine and girly and beautiful and me and I sometimes find solace in that fact that maybe it is all made up and most people just haven’t learned that yet.

At the end of the day, Ginsberg is primarily just trying to make a pretty picture — one so pretty, in fact, that it could start a revolution. “In a lot of ways I’m just trying to show something that is good. I want my photos to look pretty and I want you to feel better after looking at them. I believe very heavily in the power of vulnerability and of tenderness, especially for marginalized people who are often not afforded such luxuries, as a tool for rebellion.”

Tell that to anyone who thinks selfies are frivolous. 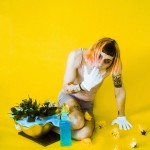 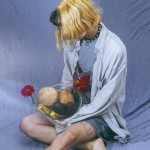 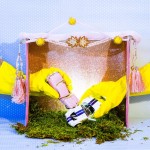 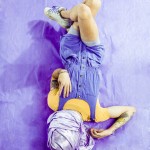 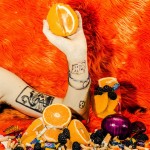 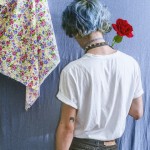 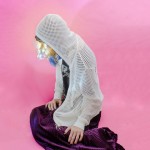 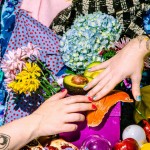 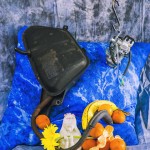 Learn more about Hobbes Ginsberg on the Huffington Post.