“This was it, this was the most pivotal turning point in her life, and we both knew it.” 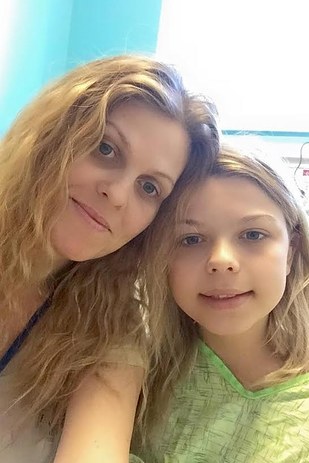 Erica Maison, a mother of five from Detroit, surprised her transgender daughter Corey with her first dose of hormones — something the 14-year-old had been waiting over two years to receive. She managed to capture the emotional moment on video:

According to her mother, Corey is usually busy riding her penny skateboard, playingCall of Duty on her Xbox, and obsessing over makeup. “She has more than I ever had my entire life,” Erica told BuzzFeed News. But this particular day was different. This was the day Corey would be permitted to begin hormone therapy.

In the video, Erica instructs her daughter to reach behind a cushion and see what’s there for her. Corey knows something is up, but plays along and finds a mysterious bag.

In the video you can see the moment Corey realizes what’s inside the box. “She squeezed me, and I stopped the camera so I could hug her back. Neither of us let go for what seemed like an eternity.”

The moments after the recording stopped were emotional for both Corey and her mother. “We were both crying and shaking. She literally took my breath away, as she has never given me a hug like that before. I have never felt so much love from her than that moment. It was a mixture of pure joy and relief from us both.”

“This was it, this was the most pivotal turning point in her life, and we both knew it,” Erica said of the emotions captured in the video. 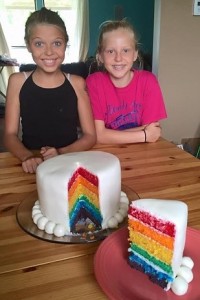 Erica told BuzzFeed News that Corey was always feminine, even from the time she was very young. “She loved to dress in high heels and dresses. In public she wore boy clothes — I just assumed she might be gay.”

When Corey was in the fifth grade she was bullied so badly her mother made the decision to pull her out of public school and begin homeschooling. It wasn’t until Corey was 11 years old that the mother-daughter duo came across a video of transgender YouTuber Jazz Jennings and everything suddenly clicked. “She said, ‘Mom, I’m just like her, I AM a girl.’”

Once she was at home and free to be herself, Corey started gaining confidence and began dressing like a girl in public — which wasn’t always easy.

“Her hair was still very short, and she still looked like a boy. People would give her dirty looks, and take pictures of her with their cell phone cameras,” Erica said. “They would laugh, and point, and stare. I told Corey, ‘Every time someone points their phone at you to take a picture, you turn and smile and strike a pose!’ That really boosted her self-esteem. I wanted to teach her to turn anything negative into something positive.” 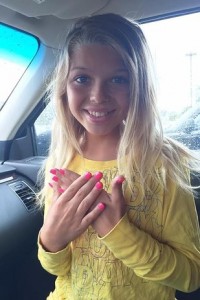 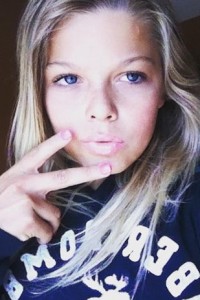 Erica began the search for a therapist who specialized in transgender children to help the family through the process of Corey’s transition. Eventually she was directed to the gender clinic at Lurie Children’s Hospital in Chicago, which was five hours away from their home. “At that appointment our lives were changed forever,” Erica said.

Corey was given a puberty-suppressing implant just a few months later. “It’s usually a fight to get the insurance to cover it for gender dysphoria, and we were fully prepared to write letters, make phone calls, whatever it took to get it covered, as it costs $21,000 just for the implant — that didn’t include any of the doctor or hospital fees for placing it surgically,” her mother said of the process. The family was informed that the procedure would be fully covered by their insurance. 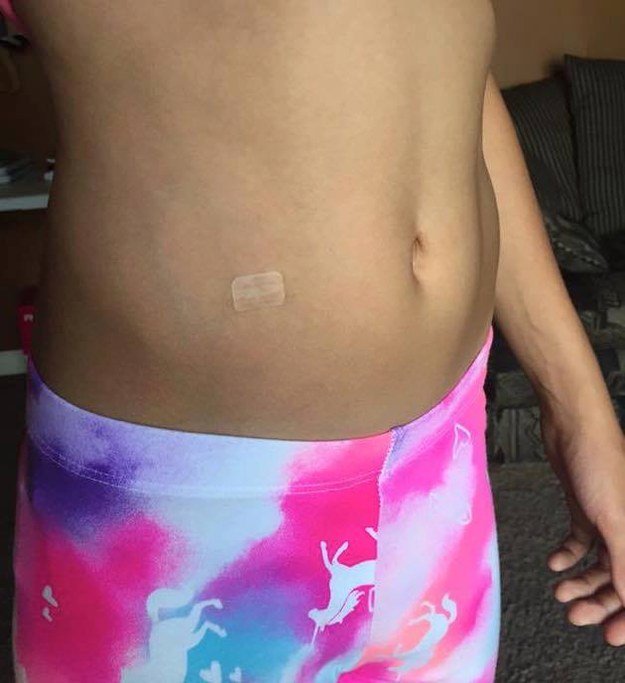 The family’s therapist, along with the medical team in Chicago, determined that Corey was ready to start hormone therapy in August 2015, as she would be 14 years old. “All we had to do was wait for the therapist to send over the ‘readiness’ letter to Chicago. We waited, and waited, and waited,” Corey’s mother said of the process.On Sept. 24, Erica finally received a phone call from the pharmacy letting her know the estrogen prescription was ready to be picked up. “It was so surreal. I was shaking and crying the entire trip to the pharmacy. I was trying to think of the best way to tell her that the day she had been waiting two and a half years for was finally here.”

Erica has received nothing but positive reactions since posting the video to YouTube and Facebook. “I knew I was taking a chance for negativity when I set it to public, but I did it anyway,” she said. 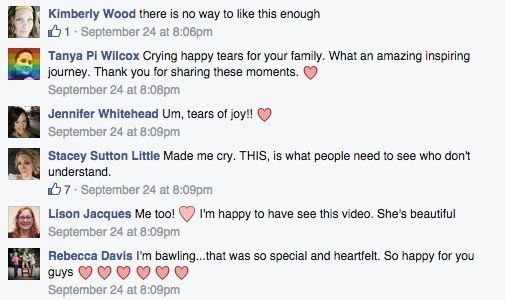 Corey’s mother believes that if the video can help even one child, any amount of negativity will be worth it.

“I think one of the biggest issues with our society today is that people just don’t understand what being transgender actually means. I want people to watch this video, and see the raw emotion of a transgender child that can finally live her life the way she feels inside. I want people to see this, because maybe it will open their eyes. Open their eyes to anyone who’s different. Maybe make them realize that people who are transgender are people just like them, but also people that are at much higher risk for violence and ridicule, over something they had no choice in. I promise you that no child wants to be made fun of, no child ever wants to be hurt, or picked on. No child would ever choose to be transgender, it is 100% how they are born.” 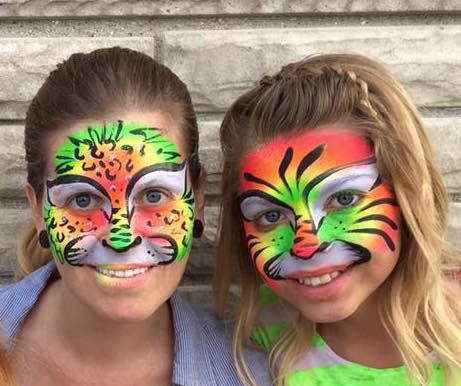