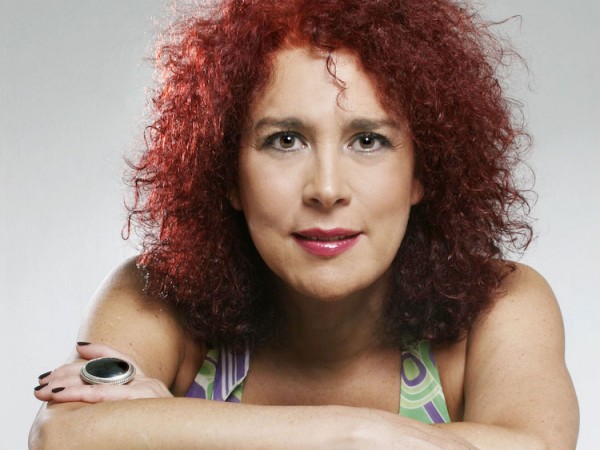 In the wake of the historical outcome of yesterday’s parliamentary elections in Venezuela, which marks the first departure from Hugo Chavez’s revolution in 17 years, transgender woman Tamara Adrian secured a seat as a member of the National Assembly. “Yesterday, Venezuela demolished its own Berlin Wall,” Adrian tells Out. Her candidacy already represented a milestone in Venezuelan politics, but with her triumph she becomes the first transgender congresswoman of the nation and, according to her, of the Americas.

“Venezuela is going through the worst economic, social and cultural crisis ever recorded,” Adrian says, explaining that her agenda includes giving visibility to the problems that the Venezuelan LGBT community systematically faces. “We have to talk about the rights of couples and families, about the gender identity Act, about the mutilation of intersex children, and about discrimination, which includes hate crimes, bullying, workplace harassment, and access to housing and healthcare.”

Before becoming a candidate, Adrian had already been leading the fight towards civil rights for the LGBT community. In 2014, she introduced a project for a marriage equality act that was never addressed. “In the past 17 years the topic of LGBT rights was never seriously discussed,” she says. Adrian, who has not been able to attain legal recognition as female under Venezuelan law, says that an important number of representatives from her political party, Voluntad Popular, and across the opposition coalition are already aware of her proposals, and that it is just a matter of time before the issues finally reach national debate.