Because some men have periods too 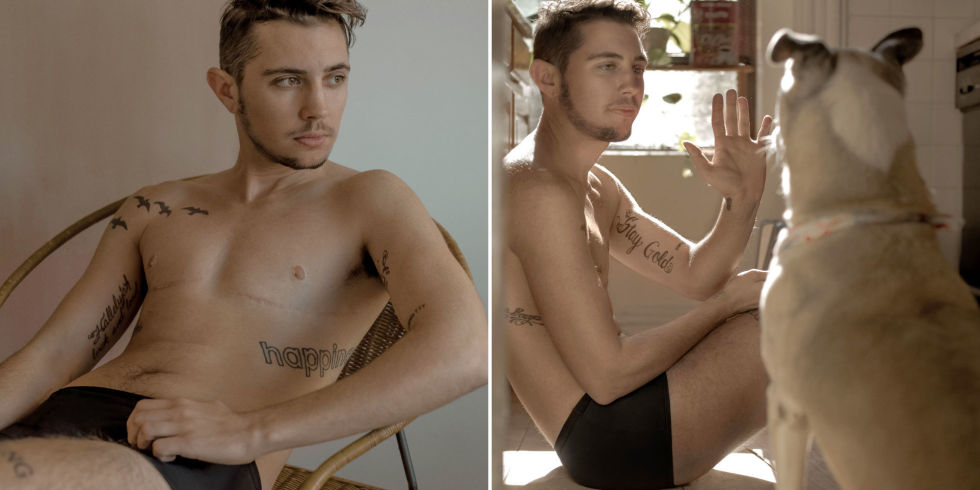 ​THINX underwear has now included a more gender-neutral version in their line of period underwear after many transgender men had asked for just that, Mashable reports.

The period underwear brand, which originally launched two years ago, had come under fire for their initial tagline, “Underwear for women with periods,” since many transgender men also get their periods.

CEO Miki Agrawal admits she didn’t consider the transgender experience when creating the tagline and immediately began to do some research that would help her figure out a way to offer period underwear for all genders. The result was a boxer brief-style boy short intended for transgender men with periods to use on light days, since it holds one tampon’s worth of fluid.

THINX hired a 30-year-old transgender man named Sawyer who they discovered via Instagram as their model and created a short film with him where he talks about his feelings on getting periods.

Agrawal says she hoped the product launch would “make people accept and understand trans men as menstruating people, by being open and honest about it and unafraid of people’s judgments.”