A federal judge on Friday ruled against a transgender teenager who continues to challenge his Virginia school district’s policy requiring students to use restrooms and locker rooms that correspond to their “biological gender.” 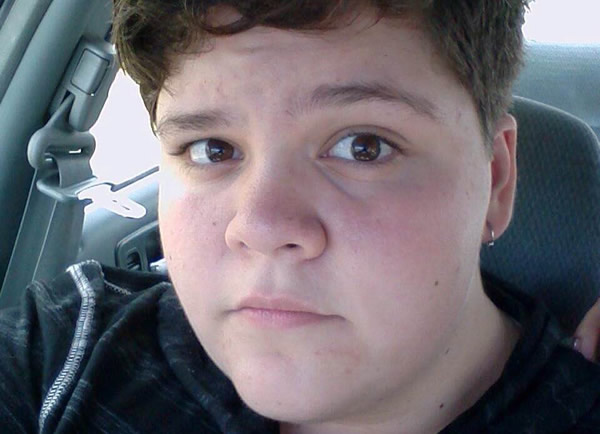 U.S. District Judge Robert G. Doumar rejected Gavin Grimm’s request for a preliminary injunction that would have allowed him to use the boys restroom at Gloucester County High School during the upcoming academic year as his case proceeds. “It is difficult to face another school year of being singled out and treated differently from other students,” said Grimm in a statement.

The Gloucester County School Board approved the controversial policy last December. The American Civil Liberties Union and the ACLU of Virginia in June filed a federal lawsuit, alleging the policy violates the 14th Amendment’s Equal Protection Clause and Title IX of the U.S. Education Amendments of 1972 that prohibits schools that receive federal funds from discriminating on the basis of sex.

Doumar in late July said the policy does not violate Title IX. He has yet to rule on whether he will allow Grimm’s case to proceed based on his claim under the 14th Amendment.

The ACLU in a press release said it plans to appeal Doumar’s latest ruling to the 4th U.S. Circuit Court of Appeals in Richmond, Va.

“We are deeply disappointed with the court’s decision and will appeal as quickly as possible to ensure that Gavin does not have to endure this harmful and stigmatizing policy a single day more than necessary,” said Joshua Block, senior staff attorney in the ACLU’s Lesbian, Gay, Bisexual, and Transgender Project. “As a result of the decision, Gavin will have to start the school year under a demeaning and stigmatizing policy that relegates him to separate restrooms from his peers. We expect today’s decision to be reversed on appeal.”

Read More at The Washington Blade.