Transgender supermodel Andreja Pejic may soon be getting a whole modeling agency’s worth of competition.

Filmmaker Cecilio Asuncion, whose 2012 documentary “What’s The T?” followed the lives of five transgender women, will head up the operation. 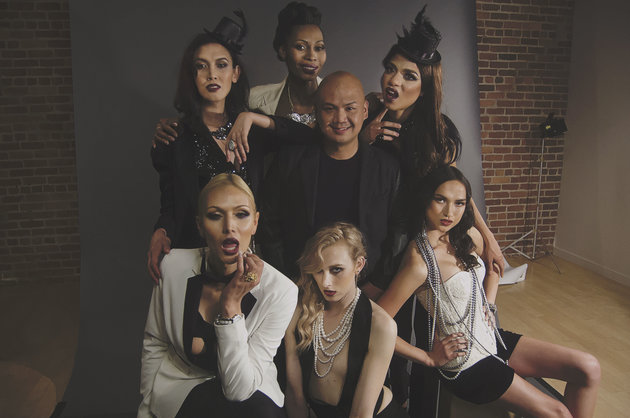 “Our strong commitment to developing them as successful models is never about quantifying or qualifying their gender,” he told The Advocate. “It’s never a question of if they are women or men, it’s about their passion and commitment to being the best possible models they can be.”

The agency has not fully launched yet, but Asuncion, who linked up with Apple Model Management while filming “What’s The T?,” told the The Huffington Post he’s thrilled to get to work.

“We’re very excited to do work with these amazing women and men and to see the amazing talent LA has to offer. At Apple Model Management, you’re a model first, and a trans person second.” 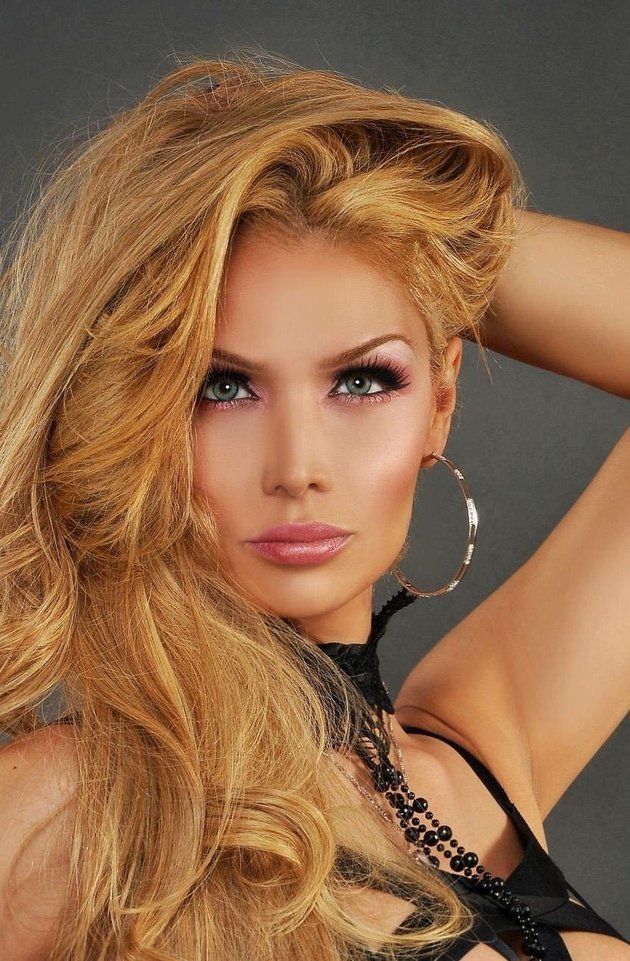 Claudia, one of the models already signed with Apple Model Management.

High fashion powerhouses like Barney’s New York and Vogue have recently featured transgender models, proving the industry is making an attempt to be more inclusive. But just like the fashion world’s struggles with achieving widespread racial diversity, it takes more than just a few people to make an impact.

“I feel that [the fashion elite] are people who are already ‘on the team,'” Tim Gunn told The Huffington Post last year after Barney’s used a cast of transgender models in a campaign. “I think it could be more impactful if Target or Kmart were to do such a thing.”

With a whole agency’s roster to choose from, perhaps more mainstream brands will hop on board.